The Legionella is a collection of lung infections that emerged in the second half of the 20th century due to the inhalation of fine droplets of water contaminated by bacteria of the genus Legionella. 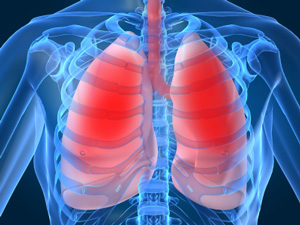 According to the World Health Organization Legionellosis (WHO, Legionella and the prevention of legionellosis, 2007) severity of Legionella varies from mild febrile illness (Pontiac fever) to a potentially fatal pneumonia (Legionnaires disease) that affects mainly the elderly, suffering from illness, immunosuppression or smoking.

Water is a natural reservoir and is found throughout the world in various natural and artificial aquatic environments, such as rivers and lakes, but also in the pipes of water towers, in spas, air conditioners, humidifiers, and swimming in hot water systems.

Despite the fact that all species of Legionella are considered like potential pathological for humans, only Legionella pneumophila is considered causative agent responsible for most cases of the disease Legionellosis. 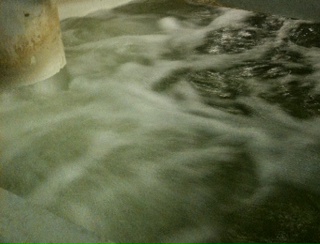 Our team of experts carries out the analysis for the enumeration and identification of Legionella pneumophila and offers full service meeting the recommendations of the Board of buildings Québec (RBQ), and to protect the health of the occupants .

For more information about the services offered by our team of specialists, do not hesitate to contact us.

From Monday to Friday 9am – 5pm